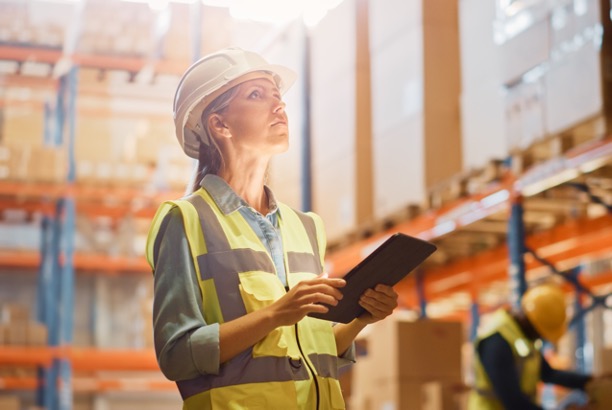 A leading quick-service restaurant (QSR) chain recognized the need to modernize the way their restaurants engage with the supply chain in order to keep up with exponential growth in sales volume. Previously, the restaurants were interfacing with the supply chain through outdated monolithic software that was created and managed as a service by a third party. This software suite was developed initially for accountants but heavily customized over the last decade to allow restaurants to place supply chain orders, manage inventory, and analyze forecast data.

Artisan began with an Exploration phase, a process where team members interviewed subject matter experts, hosted user focus groups, and worked directly in the restaurants to gain a deep understanding of users' pain points. During that process, the team analyzed the existing system's information architecture and began to streamline it based on the information gathered firsthand. The Exploration phase resulted in a conceptual design prototype that addressed major pain points.

After validating the prototype with restaurants and incorporating their feedback into subsequent iterations, the Artisan team worked with the client to define a minimally viable product (MVP) that launched in 2021 and become the basis for rapid incremental improvements driven by continuous user feedback. In parallel, Artisan began building out a technology stack that would scale with increased end-user usage and integrate with the various backend microservices strategically selected to power the experience.

The Artisan team continued to refine the concept during the Build phase of the MVP, keeping restaurant users actively involved and at the center of the process. Ultimately, the order management MVP launched with a handful of restaurants ahead of an aggressive schedule, which included:

As a result of this initiative, the client has experienced the following:

Following the success of this initiative, Artisan created a visual design system that will unify supply chain restaurant experiences across the company. The client has awarded Artisan a multi-year contract to build and roll out the rest of the new restaurant supply chain experience through 2023. Artisan remains the sole user experience partner for the QSR’s supply chain engineering organization.